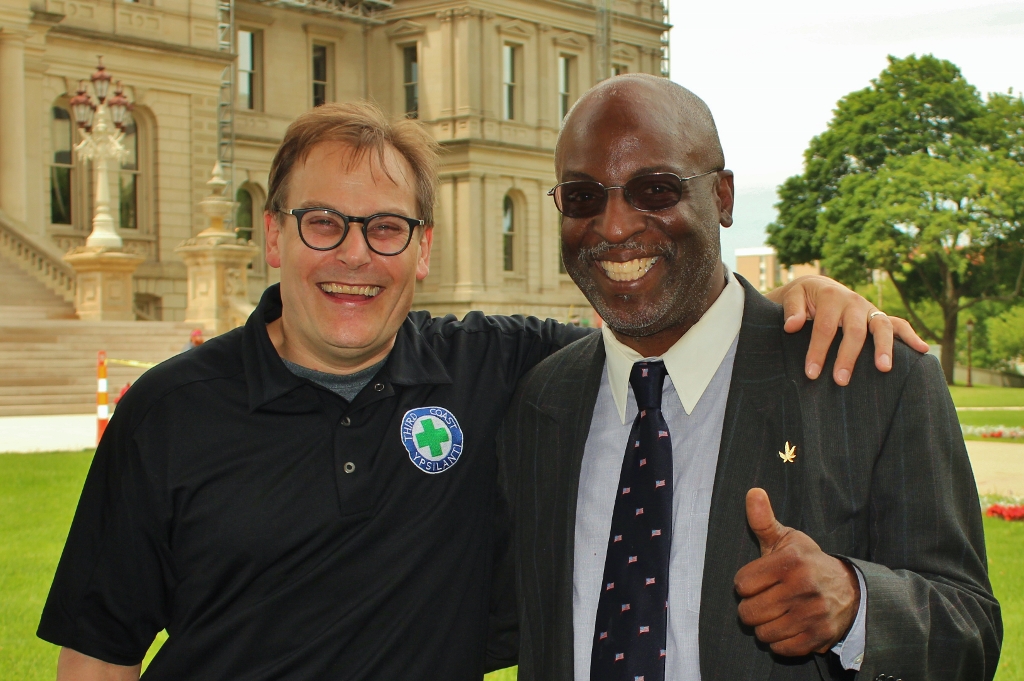 After further review of public hearings at Board of Zoning Appeals the Detroit Marijuana Zoning ordinance needs to be drastically overhauled. All during the process of drafting the ordinance, public input was ignored. The Board of Zoning Appeals members have no flexibility to grant waivers based on common sense situations.  In some cases denials have been granted even though the religious institution does not exist or, an old liquor license has not been used in years.  For instance on 8 mile Road, the mothballed Johnson Recreation Center was used to shut down a compassion center because it was “too close to a drug free zone”. The back story is that the city is putting the property up for sale even though the neighborhood has been demanding that the center be reopened or reconstructed.

Other examples are some owners purchasing property close enough to a proposed facility so that it does not open.  The opposition from the community groups are sponsored by some marijuana business owners who are using the evangelical community to promote fake outrage even though their numbers are small.  Some of the people who attend the churches are customers of the compassion centers and, if a pastor can sell water at $5.00 a bottle, then Marijuana at $10.00 a gram is good too. After all the Water and Weed come from the same manufacturer.

A new ordinance drafted and voted on by the people would address working hours and, other issues like drive through service. Another option is that City Attorney Butch Hollowell would choose to opt into the State Law and save the taxpayers major money in legal fees.  Either way, the people have the final say with their vote and that is the way it should go.  The proposed language below would go into effect when a referendum petition is signed by the electors who are registered voters in the City of Detroit.

Initiative to Repeal Detroit Zoning Ordinance Section(s) 24-13-1 through 24-13-30, 61, Articles XIII, 61-3-353 and 61-3-354 Definitions; Licensing, Conditional Uses; Procedures; Waivers and Public Nuisance. We the undersigned electors want these sections of the Detroit Marijuana Zoning Ordinance repealed and redesigned in the Detroit City Charter.  This ordinance gives too much weight to empty churches, non-existent liquor stores and, discriminates on the basis of religion by violating the 1st Amendment rights regarding the freedom to worship or not to worship. This ordinance encourages shady business practices by competitors to purchase and squat on property for the purpose of preventing a business from opening.  The undersigned electors demand the immediate suspension of this ordinance and, the right to vote YES or NO in the next general election on August 8th, 2017.
5000 valid voter signatures are needed by March 21st, 2017 to place this issue on the ballot. Therefore if you are legal professional interested in pursuing this option, please contact me at the office with a valid petition.  Then ask your elected officials to allow you to vote on a new ordinance that will be reflective of the will of the people, instead of the wishes of a few.

13 thoughts on “Clement: Repealing and Replacing the Detroit Marijuana Zoning Ordinance in 2017”