“We submitted 115 new conditions… to the (Panel) for discussion and a determination if they should be added to the list.” – Criminal defense attorney Michael Komorn, speaking on Jazz Cabbage Cafe Radio Show, 3/13/2018 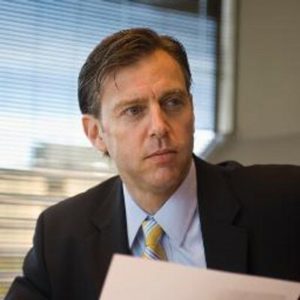 Farmington Hills, Michigan– More than one hundred petitions to add new illnesses to the Michigan Medical Marihuana Act have been submitted to the program’s regulatory agency.

The Panel is a group of mostly doctors who evaluate petitions for new conditions to be added to the Medical Marihuana Program, which meets only when petitions have been accepted for consideration.

“We hope to have the date of the meeting finalized by the end of the month,” said LARA spokesman David Harns.

A spokesperson for Komorn Law said, “LARA has accepted and sent the following petitions as complete to the review panel:

Regarding the rejected petitions, the Komorn spokesman said, “We will be fixing a handful of petitions and resubmitting them to the department very soon.”

When asked which ailments would be under consideration by the Review Panel at their next meeting, Harns could not be specific.

“We are currently in the process of finalizing the agenda for the meeting,” he said.

Michigan’s medical marijuana program was voted in during the General Election of 2008; it includes named illnesses like cancer as well as symptoms including severe and chronic pain. Past petitions to add to the list of conditions have met with mixed results; PTSD was approved but autism was rejected, among others.

Komorn Law has shared their work with the community; the petitions and associated documents are linked to on the law office website.