“Marijuana law reform is THE social revolution of our time.”- 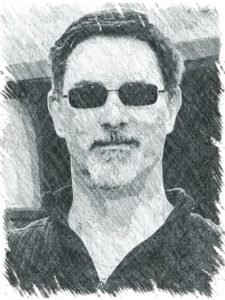 Join us as we navigate the new social revolution in America and throughout the world. This site is a repository for information and news from the front lines of the cannabis evolution on Planet Earth. I am your guide, editor Rick Thompson, and I’ve been doing this for years now. My credits include:

named Citizen Activist of the Year 2015 for the United States, 2015, The Weed Blog